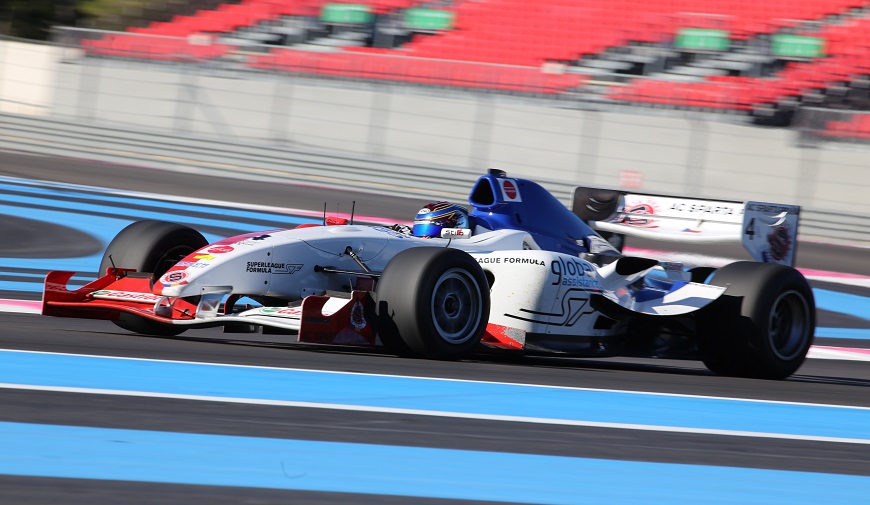 After Magny-Cours and Le Vigeant, the Easy Formula team headed south for the second part of the season.

In September, the Superleague Formula cars and their drivers were on Le Castellet circuit. A few months after the stars from the Formula 1, the drivers enjoyed the 5.8 kilometers of the Paul Ricard circuit, during a day with sunny weather.

In October, the team took the direction of Spain. At the invitation of the owner, Easy Formula discovered the fabulous complex of the Ascari Race Resort located in the province of Malaga. Nestled in the heart of the Andalusian mountains near the historic city of Ronda, the Ascari Circuit is the longest track in the country. With its layout alternating fast curves and slow corners and with not less than 26 turns, this track is very challenging for the drivers. But once their helmet removed, they can enjoy the comfortable clubhouse and the restaurant by the pool.

The circuit management was delighted with the Superleague Formula and it is likely that the Andalusian track will be part of the program for the 2019 season.