End of season frustrating but encouraging!

HomeCompetitionsEnd of season frustrating but encouraging! 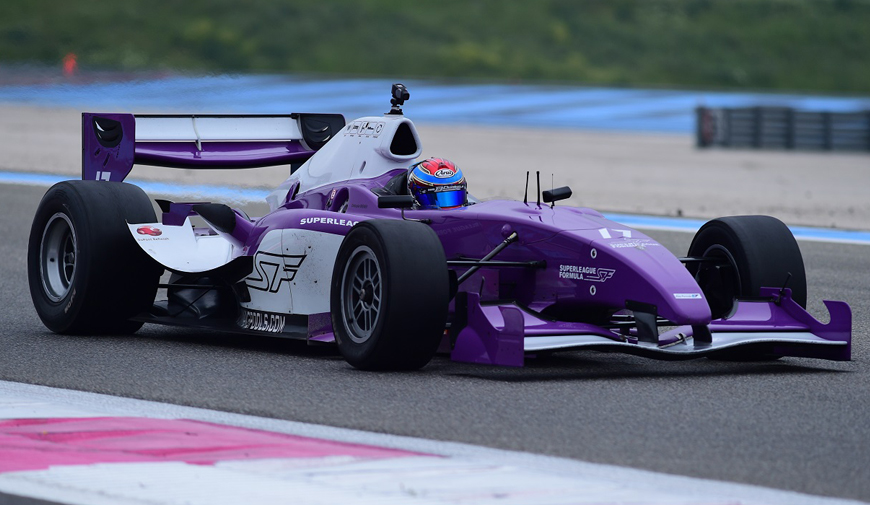 End of season frustrating but encouraging!

The last Boss GP meeting in Dijon, was not completely satisfied for the Easy Formula team. After a good test and an encouraging qualifications, Gilles and Christopher drivers were penalized by a too low top speed. The results of Race 1 (10th and 7th overall) did not reflect the performance of the drivers. The mechanics worked flat out to upgrade the car between Saturday and Sunday. Christopher was one of the fastest on the track at the start of Race 2, but the entry of two safety car after a few laps was holding it in his progression. Worse, while Christopher had just taken 3rd position at the restart, the race was stopped by the red flag, which had the effect of rolling him back in 5th position. After the disappointment of the first moments, the team still had the satisfaction of accomplishment, bringing both cars to the checkered flag.