Easy Formula for a MaXXimum of thrill 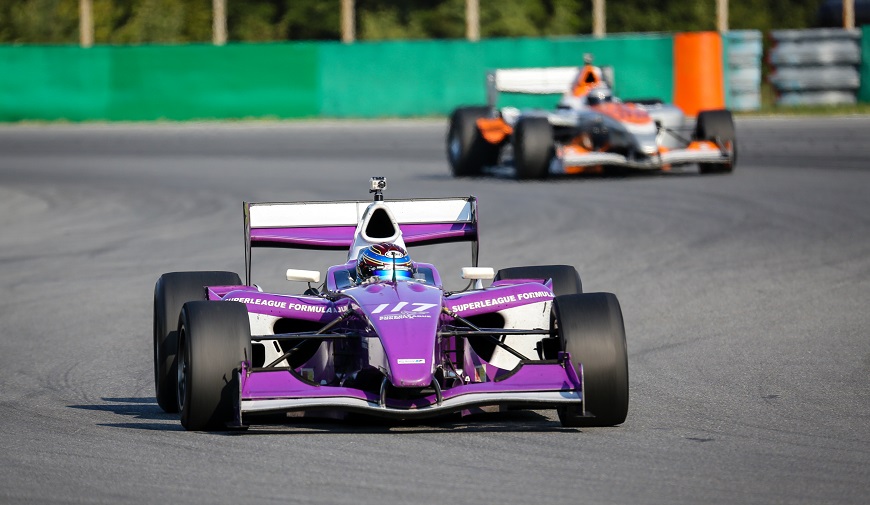 Easy Formula for a MaXXimum of thrill

The Easy Formula racing department is entering the new MAXX serie. The first race will take place from May 17th to 19th at the Zandvoort race circuit.

Born of the desire of several cars owners, who were looking for a friendly yet professional place to race their cars, the Maxx Formula series has just announced its launch.

This new championship is open to a wide variety of modern and older formula cars, including Formula One from the 1980s to recent ones, Formula 3000, GP2 but also single-seaters from the American and Japanese championships. The cars will be divided into three classes according to their level of performance.

Easy Formula is pleased to announce that it will join the Maxx championship with its Panoz DP09B – MCT. The French team will field two drivers in the opening round on May 17th, 18th and 19th at the Zandvoort circuit in the Netherlands.

The following races will take place on the Slovakiaring, in Zolder and Dijon.