A successful return for Easy Formula 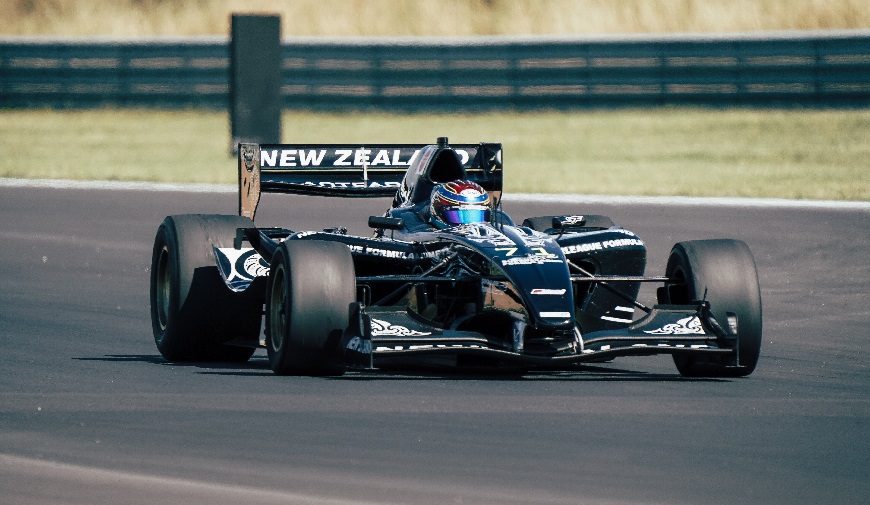 A successful return for Easy Formula

After an extended offseason due to the health situation, sport resumed this summer. Easy Formula made its comeback on the last weekend of August as part of the Maxx Formula series.

It was the technical circuit of Most in the Czech Republic that hosted the competitors of the series reserved for the fastest single seaters in Europe. The Easy Formula team entered two Panoz Superleagues there.

After free practice sessions that allowed the mechanics to fine tune the cars, the drivers set off for qualifying. On car number 71, Christopher set second quickest laptime in the Advance category and third overall, which meant a start from the second row. Knowing to have a good pace in race condition, Christopher remained confident. As for Gilles on number 72, it was the frustration that prevailed, the driver complaining that he was often hampered by competitors during his quick laps and had to settle for ninth place.

The first race took place on Saturday afternoon. At the start, Austrian Herndlhofer’s Arrows F1 took the lead over Italian Bracalente’s GP2. In their fight, the two drivers missed the braking of the first chicane and had to go through the escape lane. Christopher was therefore leading. A position he managed to maintain for several laps, before having to cede command to Herndlhofer, who in the process set the new lap record for the Czech circuit. Christopher contained Bracalente brilliantly until the end of the race and won the Advance category. Having made a very good start, Gilles made his place in the peloton and took advantage of a clash between the two drivers in front of him to climb to the third step of the podium in the category.

The second race was contested on Sunday morning. Despite a track made slippery by the rain that had fallen overnight, all the competitors set off on slick tires. Comfortable in these tricky conditions, Christopher took the lead on the first lap and quickly widened its lead. Unfortunately, the second part of the race was not going to smile on the Easy Formula driver. It was first of all the entry of the safety car to free a driver who had lost control of his car that crushed Christopher’s gap. A few laps later, Chris was hampered by a slower competitor who was overlapped and was robbed of the first place by the driver of the GP2. Christopher had to settle for second. Gilles finished the race in fourth position.

The overall result of this first meeting of the season is very positive. Easy Formula having once again demonstrated its ability to field cars as reliable as they are competitive.